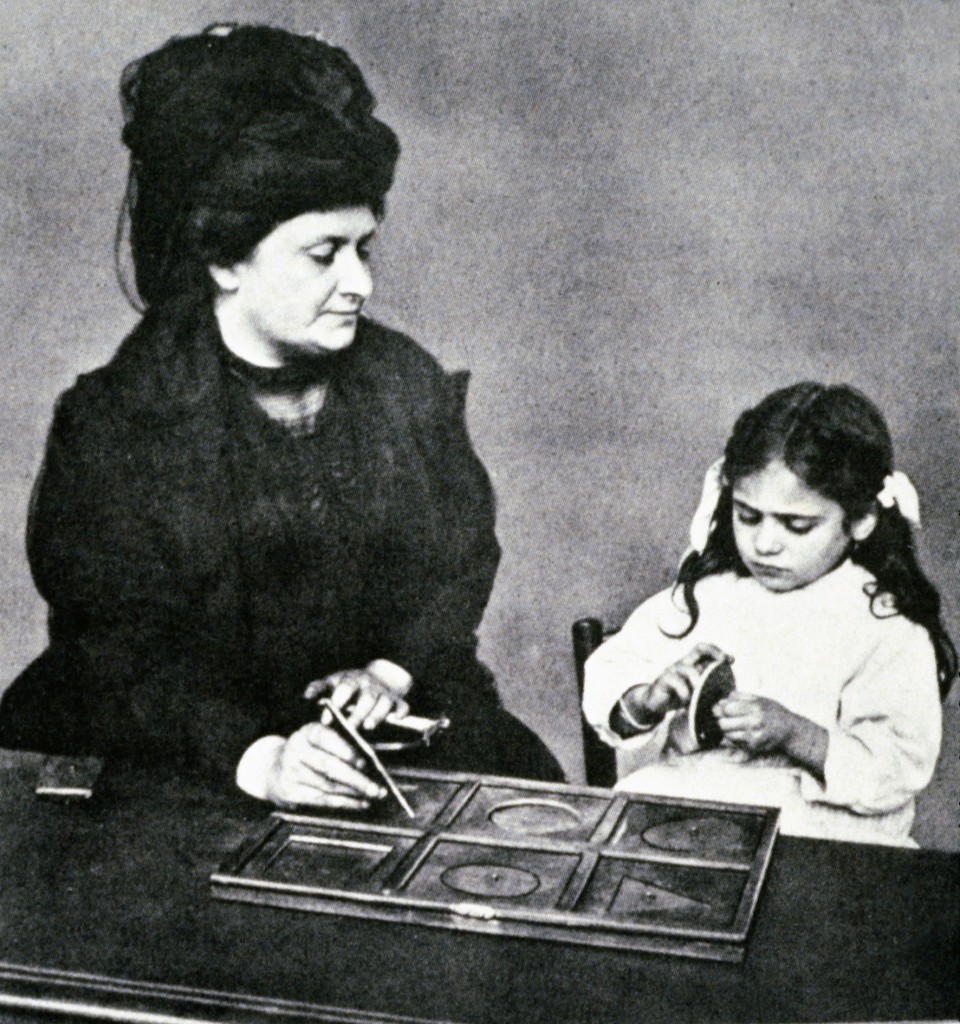 But — Who Exactly Was Maria Montessori? 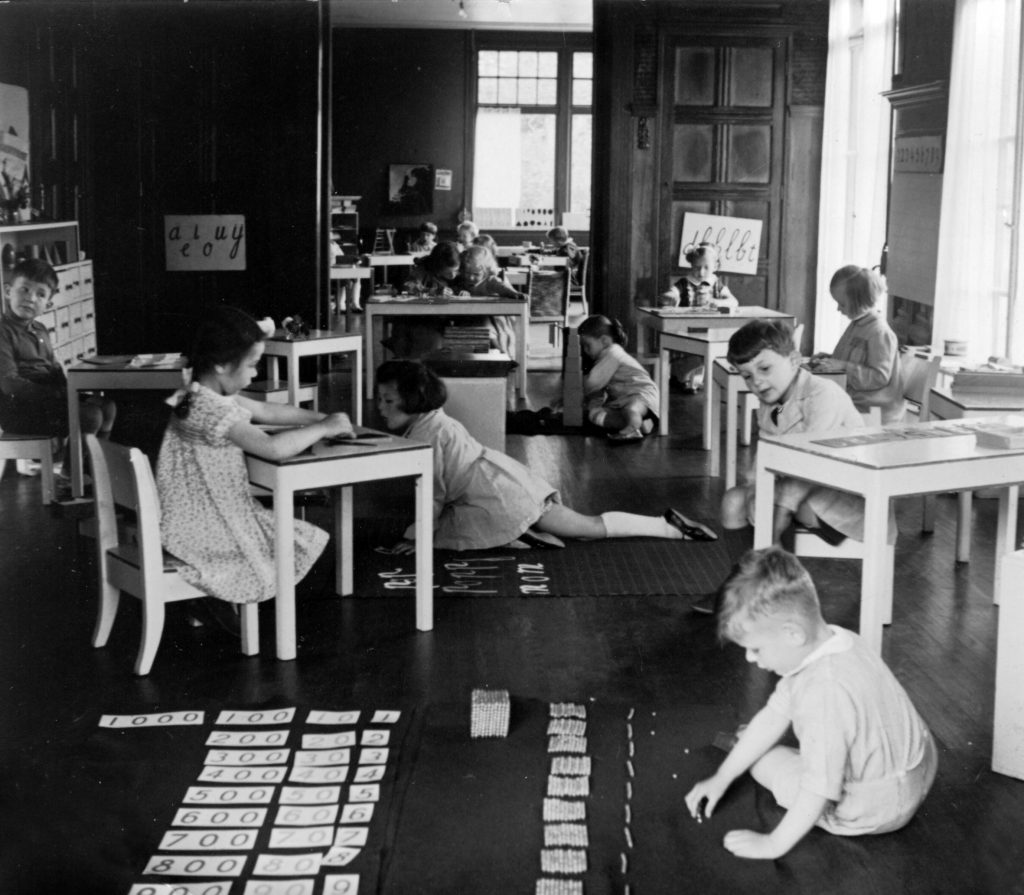 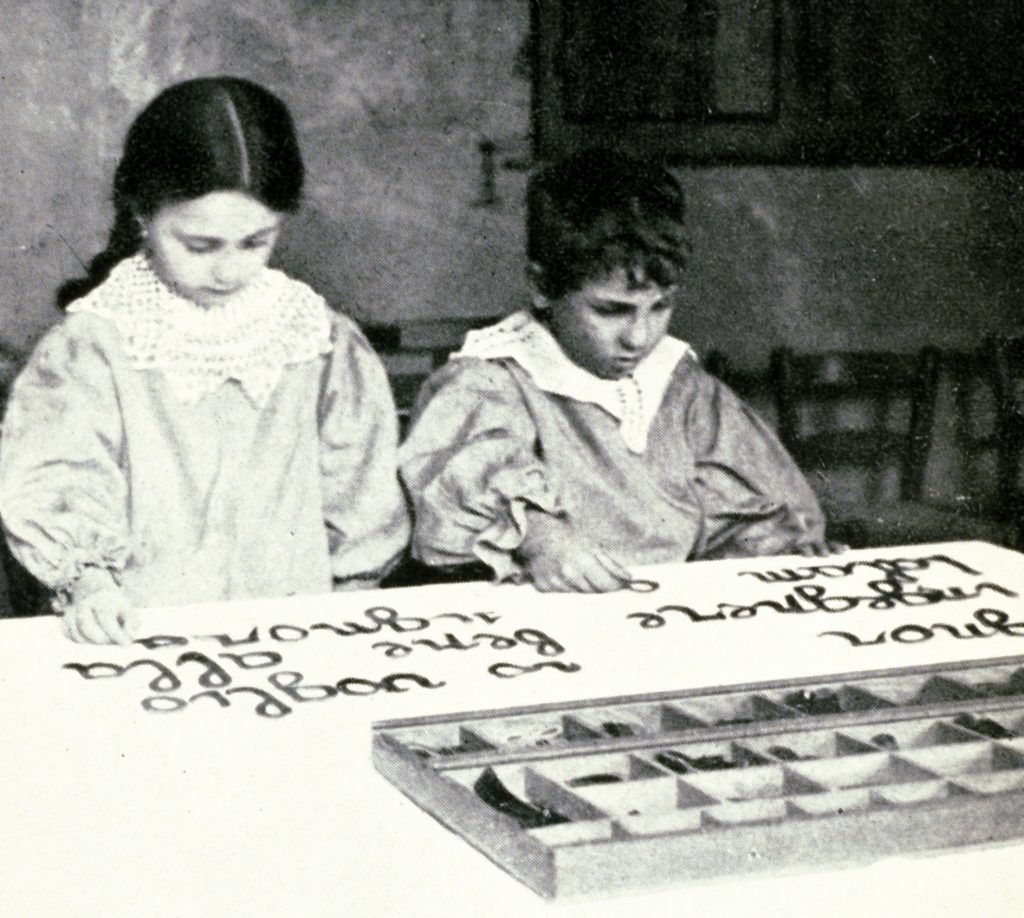 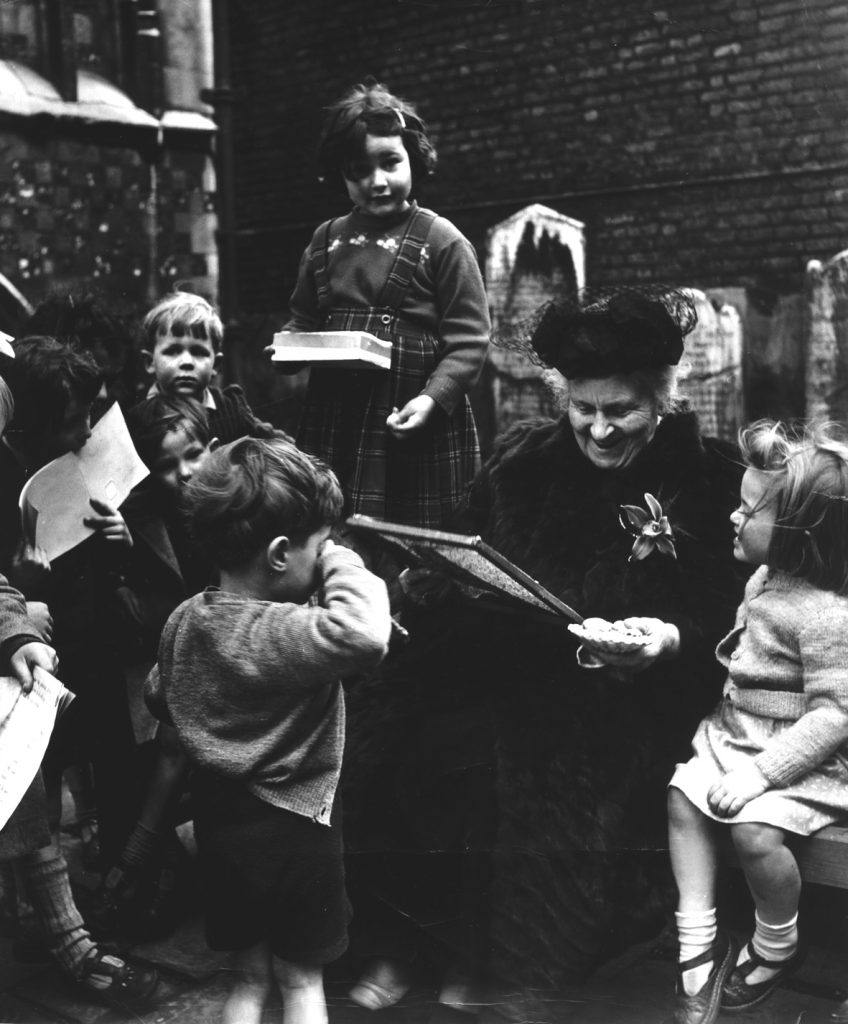 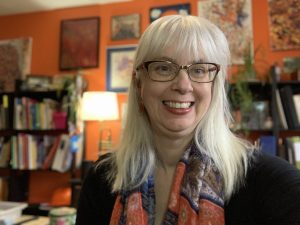 With the Montessori now being more than 100 years old, the reality is that it most certainly is a method of education that has had and continues to have a great impact and influence on education, science, research and our understanding of brain development as well as attention, focus and flow.

You can also visit other parts of this website to see some of the other posts I have shared about Montessori over the years of operating my education, training and consulting business through 45 Conversations.

I am writing this open letter to you because I am troubled about something that I think is very important to all of us who are working in the field of early learning and child care in BC (and other areas too.)

What has me troubled is a ruling from the BC Human Rights Tribunal that was released this week. You can read the ruling by clicking on the link below:

Mangel and Yasué obo Child A v. Bowen Island Montessori School and others

There are many reasons this ruling matters. And it’s something all who work in early learning and child care programs need to be aware of as it sets a precedent that will likely have implications for our field in a great many ways; especially related to communication, programming and program policy.

I’ll likely write more about this in the coming days. For now — just please read the ruling.